Lamborghini Huracan GT3 Evo - Bei Siling #12, as a rookie to the notorious Macau Grand Prix Guia Circuit, it was a big challenge to man handle the Huracan GT3 Evo through the tight Guia circuit.

Day 1 - FP1 (Free Practice) was all going well until late in the session we were pushing a little too hard to soon, Bei rubbed the wall at the exit of the Mandarin Oriental corner at +220km/h. The Guia circuit shows no mercy as usual, that 1% over the limit has sustained enough damage for Bei to sit out of FP2 as repair works gets under way.

Day 2 - Qualification, Bei needed to rebuild his confidence from day 1’s heart break, making it P9 for the grid on Qualification race. Due to big delays from the races beforehand, the Qualification race took place in the dimming sunlight of Macau, this was a bigger challenge in itself, as the tight roads were lit up by the headlights changing the perception of the circuit. With a good start for the race, Bei managed to climb to P8 for the finish of the shortened race.

Final Race - with perfect blue skies the stage was set for the Macau GT finale, the race got on the way relatively smoothly, with a quick scare the car in front almost risking it at Lisbao, and had to slow down a lot making a minor traffic jam at the exit of Lisbao. With a short period of safety car the race restarted, and Bei was able to keep his Huracan GT3 Evo amongst more experienced drivers in his position, finishing the race at a highly respectable P7 overall for this inaugural Macau Grand Prix - Macau GT Cup.

Huge thank you to the everyone in the team, and we will be back stronger next year to challenge the crowd

CEC Super Endurance the team finally did it overall Win and P2!

Project 86 rollcage from design to finish 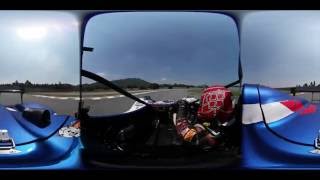 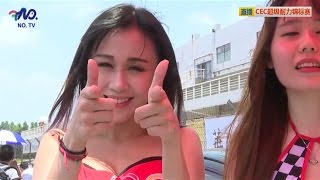 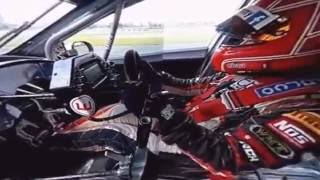 CEC Super Endurance the team finally did it overall Win and P2!